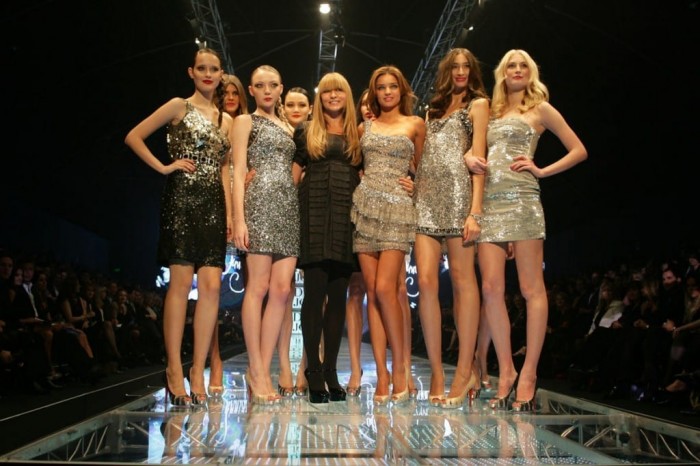 With top quality work, he has showcased his photographs and sold to numerous leading publications throughout the world. Mike has had the privilege of shooting well over 40 Oscar winners such as Charlize Theron, Jack Nicholson, Catherine Zeta-Jones, Nicole Kidman, Sir Anthony Hopkins, Penelope Cruz, Geoffrey Rush and Russell Crowe.

Many of his photos have glossed the pages of magazines which include Harper’s Bazaar, US People, Vogue, Cosmopolitan, Cleo, Woman’s Weekly, New Idea, 9 to 5, In-Style, People, OK, Who Weekly, Woman’s Day, as well as many International online sites. One of his proudest accolades is having his photo of U2?s front man Bono, on the front cover of America’s Rolling Stone Magazine.